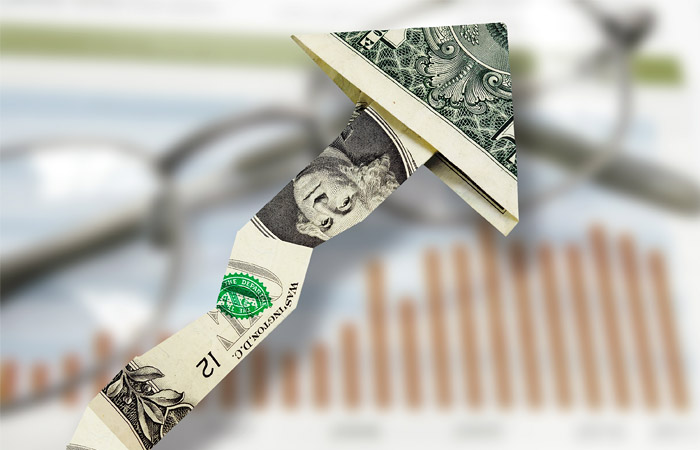 Moscow. January 18. The dollar and the Euro have increased the growth on the Moscow exchange, the dollar soared above 79 rubles, the Euro rose above 86 rubles for the first time in more than a year. The ruble came under pressure due to falling oil prices after the lifting of sanctions with Iran.

Wave the fall of the ruble is connected with the retreat of oil prices. Oil the afternoon of Monday corrected upwards after a morning of failure of the messages about the lifting of sanctions with Iran, the price of Brent rose above $29 per barrel, which caused the reduction of purchases of foreign currency in the market.

However, in the region of 15:40 Moscow time the price of Brent crude again slipped below $29 per barrel, which led to strengthening of rouble sales, say experts “Interfax-CEA”. According to them, the price of a barrel of Brent oil in rubles, retreating in the morning to 2200 rbl. (at least as of 2010), amounted to around 15:40 MSK 2280 rubles.

Last weekend it was announced the lifting of international and unilateral sanctions against Iran. This became possible after the Director General of the IAEA, Yukio Amano confirmed Iran’s implementation of key provisions of the action plan aimed at ensuring the exclusively peaceful nature of Iran’s nuclear program.

Now Tehran intends to make every effort for a speedy growth of export of oil on 500 thousand barrels a day, said Deputy Minister of oil industry of the country for international and commercial Affairs Amir Hossein Zamaninia.

“The potential supply growth from Iran fell on the most unfortunate time for the market, when they appear simultaneously and the excess of fuel, and fears for the increasing demand for it,” said UBS analyst Group Giovanni Taunovo.