Russia, said Deputy Prime Minister, supports the work of the Asian infrastructure investment Bank, believing that its operation would complement the work of existing financial institutions. 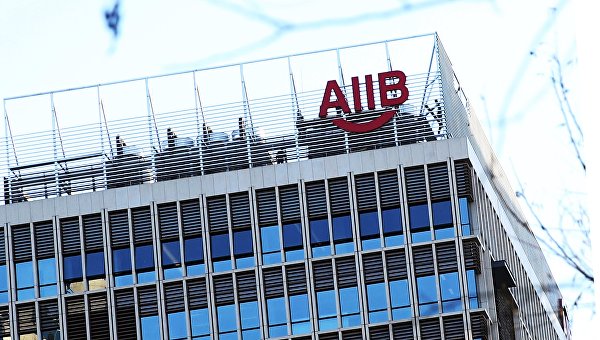 “Hopefully, the Board of Directors of the Bank are to discuss the policy of the Bank. I hope that the first loans will be provided by the Bank in the next six months,” said Dvorkovich, speaking at the Asian financial forum in Hong Kong.

Vice Prime Minister also noted that Russia supports the activity of the AIIB. “We believe that the activities of the new Bank will complement the work of existing financial institutions,” he said.

Representatives of 57 countries-founders of AIIB on Saturday in Beijing gave the official start of its work. Created at the initiative of China, the Bank becomes one of the largest financial institutions in the world with a stated capital of $ 100 billion. Russia is the third largest party in the Bank after China and India, having received a 5.92% stake in equity. China and India possess 26,06% and 7.5% in the capital of the AIIB, respectively. On Sunday, the President of AIIB Jin Liqun said that the Bank plans to approve the first loans by the end of this year.

During his speech, Mr Dvorkovich pointed out that Russia has many projects involving Asian countries, including the development of the Northern sea route.

“We believe that the Northern sea route will provide another opportunity for the development of trade routes between Asian and European countries in the future. But it requires investment in infrastructure,” he said, adding that Russia will call its partners and banks to support projects in Asia.