The parties are considering the prospect of signing the agreement on free trade zone with optimism, said Deputy Prime Minister Arkady Dvorkovich. According to him, Moscow is ready to discuss this issue. 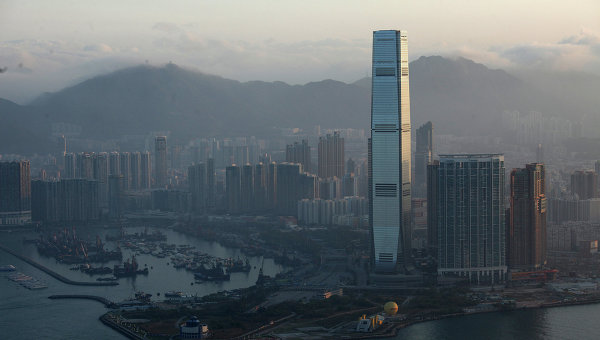 “Today we have agreed with the Hong Kong side on the beginning of the debate on the free trade zone. We are optimistic about the prospect of signing of the agreement in the future,” said Dvorkovich at the site of the Asia Society in Hong Kong. He later told reporters that Hong Kong is interested in FTA.

Earlier on Monday, Deputy Prime Minister said that Russia is ready to discuss this issue.

The EEU was established on the basis of the Customs Union and the common economic space and is effective from 1 January 2015. Members of the EAEC are Armenia, Belarus, Kazakhstan, Russia and Kyrgyzstan. In may last year, the EEU and Vietnam signed an agreement establishing a free trade zone. The desire to create an FTA with the EEU has previously expressed more than 40 countries and international organizations, including China, Thailand, Egypt, India.