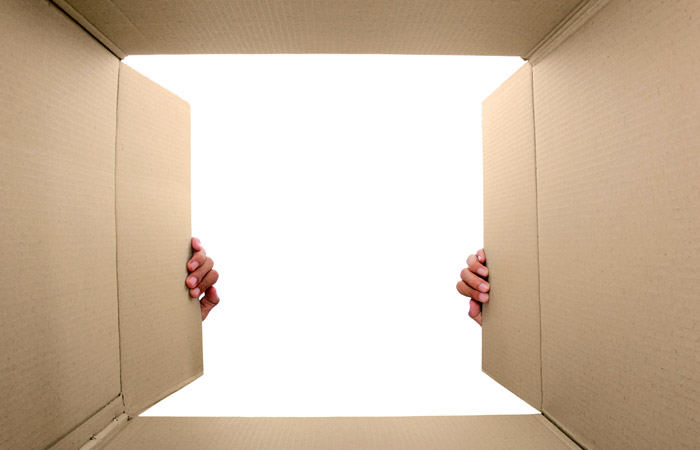 Moscow. January 18. Russian Association of companies of Internet Commerce (AKITA) will offer Federal customs service to open not less than 5% coming from abroad parcels to check for the presence of counterfeit goods with its subsequent destruction, said on Monday the newspaper “Kommersant”.

The AKITA includes retailers such as Ozon, Lamoda, Media Markt, re:Store, M. Video, Svyaznoy, Sportmaster, Eldorado, “Hardware” and “220 Volts”. Plans to apply to the TCF initiative of the opening of the parcel and discuss it this week the newspaper reported President Alexey Fedorov.

He believes that customers should not be punished because they could not know that get a fake. Fedorov proposed scheme is as follows: in case of any suspicion about the authenticity of things is examined with participation of the representative of the manufacturer, if the suspicion is confirmed, the purchase will be confiscated and destroyed, and then the consumer is dealing with sold him the goods by the store.

If the seller is not in the jurisdiction of the Russian Federation, the AKITA will apply to the competent authorities at the place of its location and to punish local and international regulations.

Now, according to the publication, regulations for opening of packages no: customs officers checked them through the x-ray machine, and if they have suspicions about the presence of something forbidden, for example, drugs, packages opened in the presence of witnesses.

As the newspaper notes, the share received by mail counterfeit has been increasing recently: in the first nine months of 2015, customs officers revealed 14.2 million units of counterfeit products, which is almost 50% more than in 2013 and 2014. 721 initiated a case on administrative offences, of which 699 for the unlawful use of another’s trademark and 22 for infringement of copyright and related rights (parallel imports). The amount, which is estimated imported counterfeit amounts to 3.5 billion rubles.

Furthermore, in addition to administrative responsibility for sale of counterfeit goods (up to 200 thousand roubles with confiscation) in Russia there is a criminal: two years of imprisonment or corrective works.

Foreign Internet sites do not support the initiative of the BREED. So, the General Director of the Russian segment of eBay Vladimir Dolgov, assured the newspaper that the site itself is able to fight with counterfeit products. The proposal by Russian online retailers, in his opinion, would lead to an additional burden on customs, which may mean more expensive services for consumers.