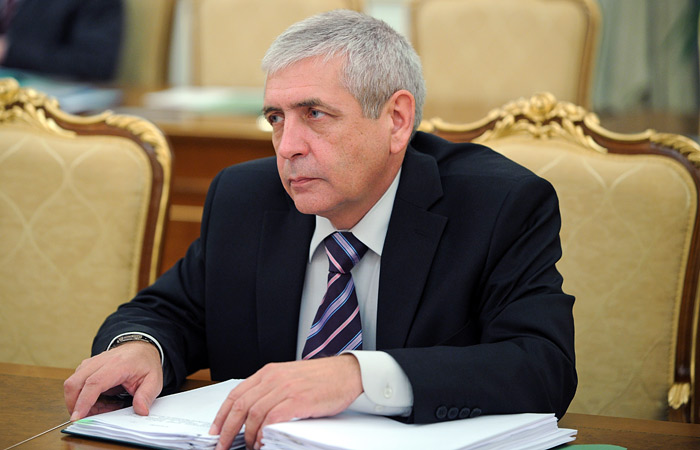 Moscow. January 18. The Deputy Minister of Finance Sergey Shatalov, in charge of the Finance Ministry tax policy, dismissed in connection with retirement. The corresponding decree was signed on January 15, Prime Minister Dmitry Medvedev. It is published on the website of the state system of legal information.

In a press-service of the Ministry of Finance reported that Shatalov remains an Advisor to the Department.

Reports of the possible resignation from the post Shatalov, the Deputy Minister has repeatedly emerged in the last few years. So, according to sources, he had intended to leave at the end of 2013, but was delayed in order to, in particular, to complete the preparation of the Russian-American agreement on FATCA.

Later, at the end of 2014, the sources once again reported about the desire of the Deputy Minister to leave the Ministry, the same information appeared in the end of 2015.

Shatalov was born in 1950, on 2 January he was 66 years old. In accordance with the law, the age limit of a finding on public service is 65 years.

Shatalov joined the Ministry of Finance in 1995 directly to the Deputy Minister, in 1998 he transferred to the Moscow branch of PricewaterhouseCoopers to the position of Director of the office of taxation. In January 2000 returned to the Finance Ministry, becoming the first under – Secretary of state, in April 2004, in the course of administrative reform once again became simply the Deputy Minister, and in November 2005 it once again received the status of a state Secretary. In July 2013 he was released from the duties of the state Secretary, as explained in the press service of the Ministry, at the request of the Shatalova.

The most likely candidate for the post of Deputy Minister for taxes is considered to be the head of the relevant Department of the Ministry of Finance Ilya Trunin.