The delegation of Russia will not take part in the winter session of the parliamentary Assembly of the Council of Europe (PACE). According to the head of the Duma Committee on CIS Affairs Leonid Slutsky, Russia will only work in conditions of equal participation in the work of the Assembly. 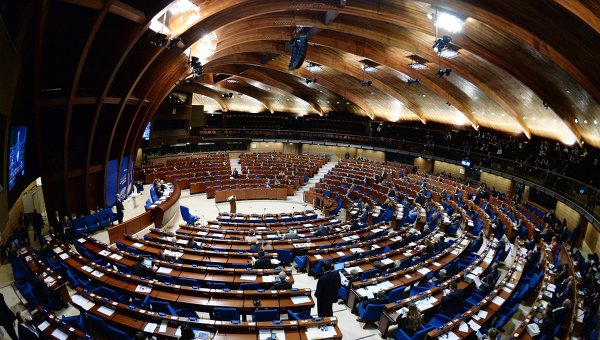 MOSCOW, 18 Jan. The probability of returning of the Russian Federation to participate in PACE sessions this year substantial, despite the fact that the situation remains complicated, said the head of the Duma Committee on CIS Affairs Leonid Slutsky.

Previously, Slutsky said that the Russian delegation had decided not to participate in the winter session of the parliamentary Assembly of the Council of Europe (PACE).

The Deputy noted that the Russian side will continue to work with polytrope Assembly.

However, he added, “will continue to work with political groups, with the leadership of the Assembly”.

In this case, the Slutsky believes “the probability of return (in the sessions of PACE) in this year’s significant”. “Although the situation remains difficult”, he added.