MOSCOW, January 18. The Communist party intends to introduce during the spring session the state Duma the initiative about obligatory participation in the electoral debates for the first persons of party lists. 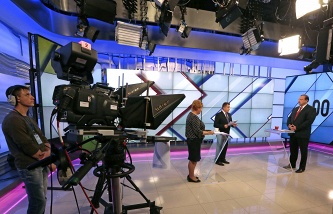 This was announced on the eve of the final of the VI convocation of the session of the state Duma first Vice-speaker, first Deputy Chairman of the CPRF Central Committee Ivan Melnikov.

The first plenary meeting of spring session the state Duma will be held on Tuesday. On Monday the Council will convene the Duma, which will determine which initiative lower house of Parliament will consider this week.

“An important place (during the spring session – approx.) will occupy and the issues associated with the forthcoming Federal elections. Going to make specific amendments to the electoral legislation,” – said Melnikov.

“Pay special attention to the debate. It is important that they were necessarily attended by the first persons of the lists,” he said.

With a similar initiative previously made by the United Russia. In December 2015, Vice speaker of the state Duma, Secretary of General Council of “United Russia” Sergey Neverov has submitted to the state Duma a bill which proposes to make mandatory debates for all candidates. Then Melnikov said that the Communist party itself made such a proposal earlier, but “the United Russia has blocked him, he told me about the sacred right to self-determination: focus on the debates or the ads.”

As pointed out by Melnikov, during the spring session of equal importance will be the discussion of various technical issues. “We think it’s time to stop the practice, when TV channels decide the debate in the grid, set their own what to say to the guests, and the timing make this hard, if it were a quiz. The debate should go in a more or less free form that is meaningful competition of ideas and programs, but not in the reaction rate of the participants”, he concluded. 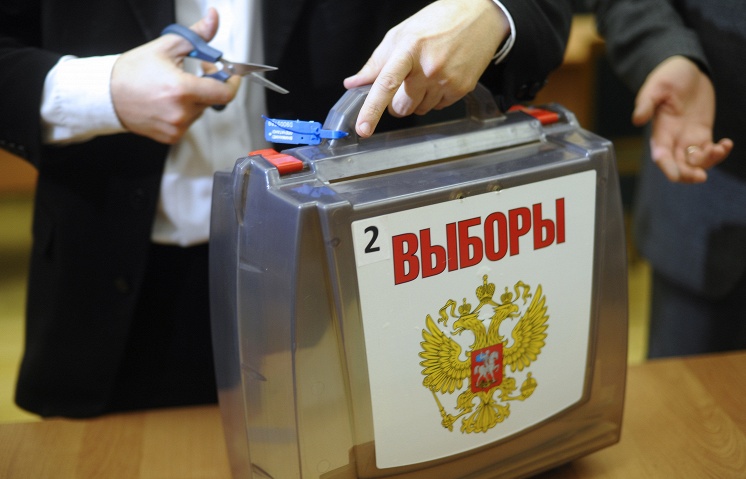