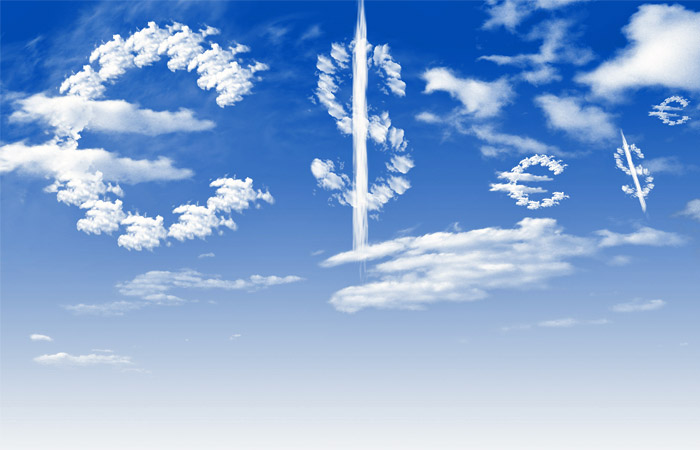 Moscow. January 18. The dollar and the Euro soared at the opening of trading Monday on the Moscow stock exchange to new highs since December 2014, the ruble weakened on falling oil prices.

The rise of the dollar and the Euro against the ruble is explained by the strengthening of the falling prices of oil because of the lifting of sanctions with Iran, about which it became known during the weekend.

Oil prices fell in early trading on Monday after the weekend removing international sanctions against Iran. The price of March futures for Brent crude on London’s ICE Futures exchange fell this morning to its lowest since the end of 2003 to $27,67 per barrel, according to data by Bloomberg. By 10:00 MSK contracts offset part of the loss of European oil trading at $28,3 per barrel, down more than 1%.