The dollar on the Moscow stock exchange exceeded 79 rubles, Euro above 86 rubles.

The ruble depreciates after oil. The cost of futures for oil of mark Brent with delivery in March 2016 on the stock exchange ICE in London fell on Monday morning by 3.5% to $27,96 per barrel. 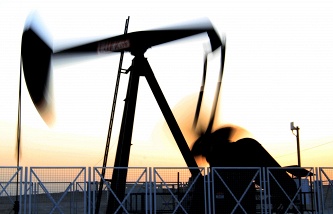 “The situation on the oil market remains unfavorable, the pressure on prices increased after the announcement of the lifting of international sanctions against Iran,” explains the dynamics of oil prices, a leading analyst of investment group “OLMA” Anton Startsev.

On the implementation by Iran of the requirements that were needed for the implementation of the agreement on the nuclear issue, on Saturday said the head of the International atomic energy Agency (IAEA), Yukiya Amano, after which the EU authorities have announced a full account, on the partial lifting of sanctions against Tehran.