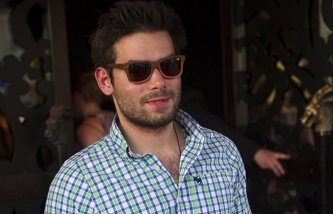 This was announced on Monday the General Director of News Media, including LifeNews Aram Gabrelyanov.

“This is a strategic decision, which is due to the fact that we are preparing for big changes”, – said Gabrelyanov, commenting on the reasons of personnel changes.

LifeNews is a Russian information Internet – the edition and-hour news channel. Internet publication LifeNews, was established in September 2009 on the basis of information and entertainment resource Life.ru. At the same time started other projects of the holding News Media – LifeSports and LifeShowbiz.