Warsaw does not agree with the investment in the construction of the pipeline and intends to fight the project because it allegedly “strike the interests in the energy sector” in Poland and Ukraine. 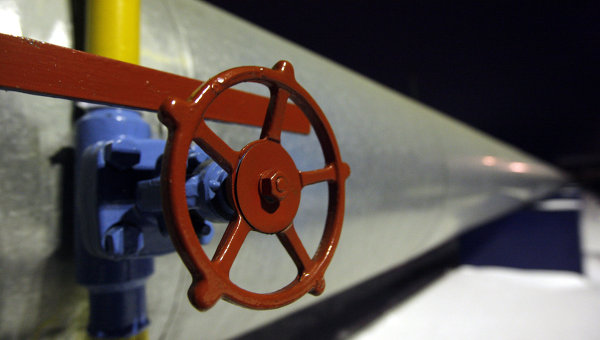 BERLIN, 18 Jan. Angelina Timofeeva. Poland, which opposes the construction of the second line of the pipeline “Nord stream”, intends to apply to the European Commission, said at a press conference in Brussels the President of Poland Andrzej Duda.

Previously, he stated that Poland will not agree with this investment, the project considers the political, unprofitable from the point of view of economy.

“(“Nord stream-2″ — ed) hits the interests in the energy sphere not only of Poland but in Ukraine… we therefore are going to appeal to the European Commission,” said Duda.