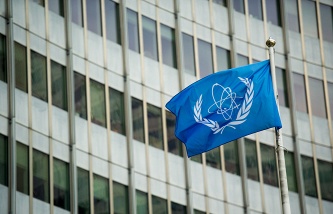 “We believe that the first deliveries of products from Iran will begin this spring”, – said the representative of X5 Retail Group.

On 16 January the UN, the US and the EU lifted the economic and financial restrictions against Iran, imposed in connection with Iran’s nuclear program. The lifting of sanctions was made possible after the IAEA confirmed Tehran’s fulfillment of obligations in accordance with the Joint comprehensive plan of action on Iran’s nuclear program (Iran and six world powers signed it on July 14, 2015).