In the issue of permits for import to Russia of Iranian dairy products taken important steps and has already resolved some existing problems, said the Ambassador of Iran Mehdi Sanai. 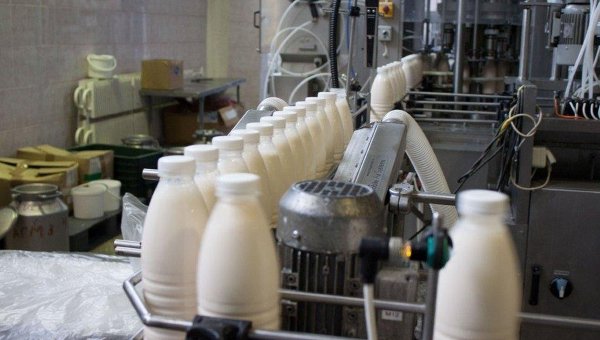 MOSCOW, 19 Jan. The issue of permits for import to Russia of Iranian dairy products should be finalized in January, said Tuesday the Iranian Ambassador Mehdi Sanai.

“Very important steps were taken and some existing problems are resolved. Obtained permission to import seafood, it acts for more than a year. Rates reduced to 8%. We also obtain permits for the import of dairy products from Iran, and in January, this question needs to be finalized. Here also the corresponding steps taken, and organized inspections”, — said the Ambassador at a meeting of representatives of the Iranian and Russian business.

He added that discussing these issues now in Moscow, is a representative of the Iranian veterinary service.