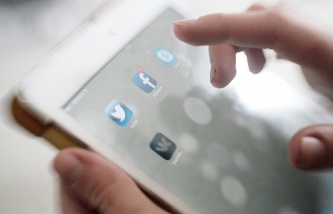 On the company’s website still posted the message: “something went wrong. Thanks for the message on malfunction! Soon we will eliminate the problem and bring the system to a working state”.

The official representative of the European branch of the company Twitter has said Agence France-Presse that the problems in the network, in addition to Russia, noted in Europe, in particular Britain and France. Similar reports come from South Africa, Nigeria, Uganda, Brazil, Philippines.

According to experts, the current crash is one of the most serious for a ten-year history of Twitter.

Earlier it was reported that the website Twitter on Tuesday resumed work after a global failure, because of which the users could not use the service for several hours.