Any other country such a number and the scale of the problems in relation to adopted children from Russia, said Commissioner of the foreign Ministry on human rights Konstantin Dolgov. 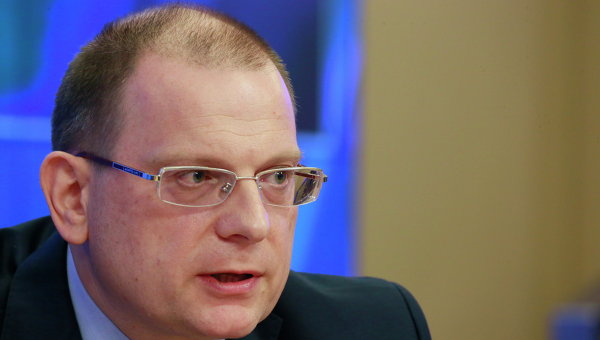 MOSCOW, 19 Jan. Moscow intends to continue contacts with the U.S. state Department on the issue of adopted Russian children, said Commissioner of the foreign Ministry on human rights Konstantin Dolgov.

“We are confident that the contacts should continue. This is the most acute humanitarian problems. Issues related to ensuring the rights and legitimate interests of adopted Russian children who are Russian citizens. We have to care for them”, — said the diplomat.

According to Dolgov, have accumulated “a lot of questions and problems.” “Any other country such a number and the scale of the problems in relation to adopted children we have. We are convinced that contacts should continue, but they need to build constructive, professional manner. We are ready to dialogue. Of course, the appropriate level and composition of the Russian delegation, we will provide, but this requires the willingness of the American side” — he added.

Earlier, Dolgov said that Washington has not responded to the request of Moscow on the living conditions of three and a half thousand Russian children. He noted that “in every possible way delayed the final settlement of the situation around the “Fort ranch kids” in Montana, the return of Kirill Kuzmin to his homeland, the investigation of the nefarious history with the so-called Internet exchanges”, which, according to some, could be resold illegally, including pornography producers, to 27 Russian children. —0-