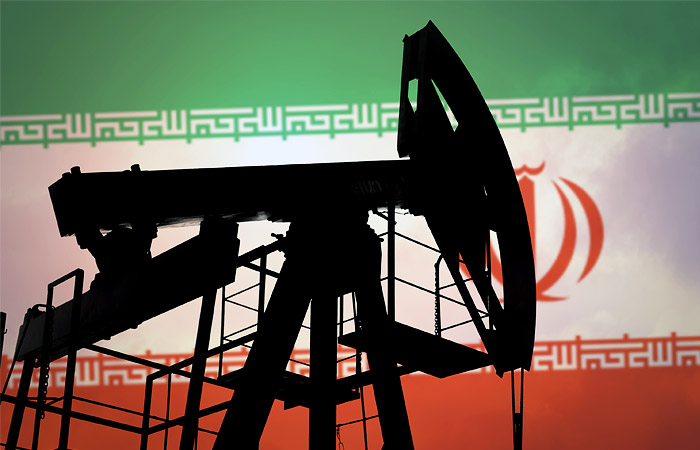 Moscow. On 19 January. The leadership of Iran’s oil industry gave on Monday to increase oil production by about 500 thousand barrels per day, to take advantage of the post-sanctions opportunities in the export of raw materials, reported the Iranian news Agency Shana.

In the next few months, as has been stated previously, Iranian officials, the country plans to increase production by about 500 thousand barrels per day.

According to The Financial Times, yet none of loaded oil tankers, according to the evening of Monday, not away from Iranian shores. This is confirmed sounded earlier by Tehran’s statements that he wanted to avoid further destabilization of the world oil market the supply of volley.

“Iran also suffers losses due to the reduction in the cost of oil, and with the removal of restrictions on the entry of Iran to the oil market will be gradual and prudent,” wrote the Ambassador of Iran in Russia Mehdi Sanai on the page in “LiveJournal”.

As reported, Iran has already downloaded about 25 large tankers, heavy oil and condensate, which he could not implement on the market in the period of sanctions.

Analysts at Commerzbank believe that this year Iran will not be able to significantly increase oil production, writes The Wall Street Journal. Experts remind that Libya and Iraq, it took almost a year to return to former levels of production of raw materials, in the case of Iran will be affected by the underinvestment of the sector in recent years.

The return on the world market of Iran with the fourth largest oil reserves, is also hampered by the continuing US sanctions.

In the American “black list” of some 200 people and companies, which Washington believes are associated with terrorism, violation of human rights, with the Guardians of the Islamic revolution, test and launch of ballistic missiles remains illegal sale of technology to Iran.

Although international banks are now allowed to work with the Iranian clients shall remain subject to the restrictions on dollar transactions for Iranian entities. the US continues to prohibit the supply of Iranian oil in the United States.

European banks even after the lifting of sanctions will be careful, starting a new business with Iran, writes The Financial Times. Large banks for some time will stand on the sidelines, waiting for clarity, said the Manager of one of them.

The Head Of The National Iranian Oil Co. Rokneddin Javadi said that the signing of new oil contracts with the country it may take up to 9 months.

At the same time, Iran will become a new constant factor in the reduction of prices for raw materials.

The increase in the supply of oil in the market after the lifting of sanctions against Tehran, the slowdown in China will further increase the imbalance of supply and demand. Iran to return to the previous buyers, will offer discounts and deferred payments for its oil, say market participants.

In Iran the cost of oil on land is $10 per barrel, said the Ambassador of Iran in Kazakhstan Mojtaba Damirchilu.

Oil prices fall nearly a year and a half since the beginning of the year their decline has exceeded 20%.