NEW YORK, January 19. /Corr. Igor Borisenko/. The largest U.S. Bank JPMorgan Chase on Monday sharply lowered its forecast for the oil price. According to these estimates, the price of Brent crude in the second quarter of this year will be about $25, and throughout the year, according to analysts of Bank, the average price of oil of this variety will be about $31,50 per barrel. 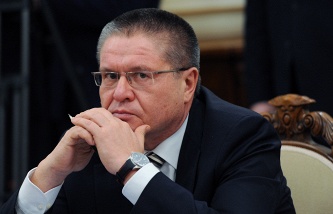 As noted on Monday, the newspaper The Wall Street Journal, this estimate is “significantly lower than earlier forecast, according to which the average annual oil price was $51.50 PS for the barrel and the change associated with the continuing growth of supply on the world oil market”.

Referring to the opinion of the head of Department of research of the commodity market, the Swiss company Julius Baer Norbert Ruecker, the newspaper noted that the reason for the decline in oil prices will be exit of Iran on the world market. As expected, after the removal of international sanctions Iran will be able to export an additional 500 thousand barrels of oil per day, said the publication. 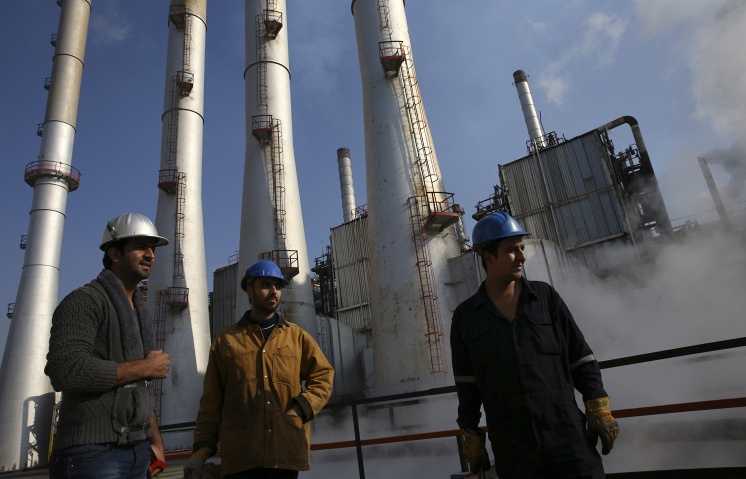