KIEV, January 19. “Naftogaz of Ukraine” actually refused to pay the bill of $2,59 billion, issued on January 19 “Gazprom”, declaring unlawful the application of the principle of “take or pay”. This was reported by the press service of “Naftogaz”. 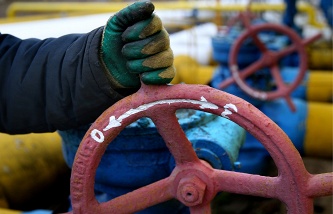 Demchyshyn: the cost of transporting gas through Ukraine increased by almost 50%

“NAK “Naftogaz of Ukraine” believes the provision of “take or pay” in the form as set out in the contract with PJSC “Gazprom”, nonmarket, illegal and void, – stated in the message. – The validity of the claims of “Gazprom”, based on “take or pay”, will be determined by the court”.

Earlier in the day of PJSC “Gazprom” sent “Naftogaz of Ukraine” account to pay for gas at $2,549 billion, not selected Ukrainian company in the 3rd quarter of 2015 at the condition of “take or pay”. Gazprom expects payment of the invoice within 10 days.

Novak: Ukraine still does not buy the Russian gas from-for absence of money

Yatsenyuk: Ukraine will not buy gas from Russia at a price of $212 and will continue to purchase it in the EU

Yatseniuk: the Cabinet of Ministers banned Naftogaz to import gas from Russia

As reported in the press service of “Naftogaz” challenges the application of this provision in court at the Arbitration Institute of the Stockholm chamber of Commerce.

Under current between “Gazprom” and “Naftogaz of Ukraine” contract of sale of gas the buyer is obliged to pay the minimum annual quantity of gas. 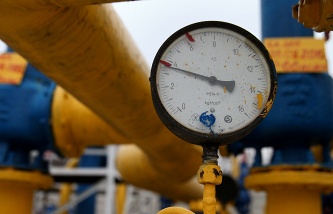 The head of Naftogaz: Ukraine needs no gas supplies from Russia

Based on the terms of the contract, in the third quarter of 2015, it amounted to 10,485 billion cubic meters of gas.

Ukraine in 2015 is actually stopped purchasing Russian gas in the third quarter, thus, no agreement on non-use of rules “take or pay” in this period”, – said the head of “Gazprom” Alexey Miller.

In 2015, the condition “take or pay” was not applied to the NJSC “Naftogaz of Ukraine” in the first, second and fourth quarters.

Gas agreement of Russia, Ukraine and the EU. Infographics

Ukraine can . With this statement made on 11 January in Ternopil Ukrainian President Petro Poroshenko.

“Russia has announced a us trade war, but we can do without Russian gas, our manufacturers are finding new markets,” he quoted the President’s press Secretary Svyatoslav Tsegolko on Twitter. 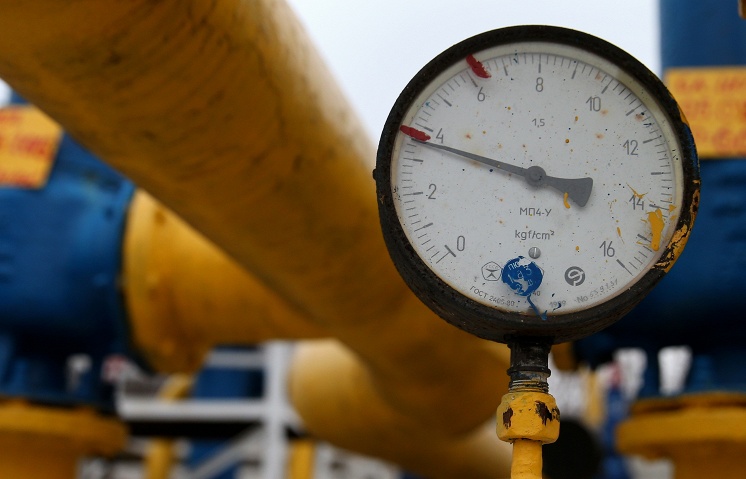