A meeting on the development of the Russian car industry, is scheduled for January 22, will be held at AVTOVAZ. In it will participate, in particular, Minister of industry and trade Denis Manturov, President of AVTOVAZ Bo Andersson President of GAZ group, Vadim Sorokin. 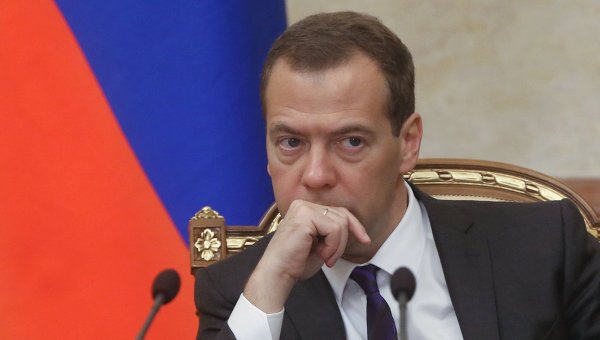 MOSCOW, 19 Jan. Prime Minister Dmitry Medvedev on January 22 plans to hold a meeting on the development of the Russian car industry, said the sources on the market.

According to the source, the meeting which will be held at AVTOVAZ, will take part, in particular, Minister of industry and trade Denis Manturov, President of AVTOVAZ Bo Andersson, CEO and owner of Sollers, Vadim Shvetsov, President of GAZ group, Vadim Sorokin. Earlier Russian President Vladimir Putin instructed the Cabinet until 1 March to develop and approve strategy of development of automotive industry until 2025, with provision for measures to support the industry.

In addition, Putin instructed the government to submit proposals on state support of automakers depending on the level of localization of their products, as well as to ensure registration in the Russian Federation the rights to results scientifically-technical activity.

Russian car market falls of the last three years. Most sales have fallen in the past, 2015 – by 35.7%, to 1.6 million units. The government have left the industry in a difficult situation – so, just last year in addition to subsidies to automobile plants in the framework of the subprogram “Automotive industry” has been allocated over 40 billion roubles to support demand in the auto market.

At the end of 2015, the government of the Russian Federation adopted the decision to extend the program to support demand in the Russian market for the first half of 2016 to around 20 billion rubles. The program includes preferential leasing, preferential loans, as well as the maintenance of demand through the recycling program and trade-in.