Iran is currently negotiating with the Federal customs service, in the near future, you could enter a green corridor to reduce Protocol procedures for clearance of goods through the Russian customs service, said the Ambassador of Iran in Russian Federation Mehdi Sanai. 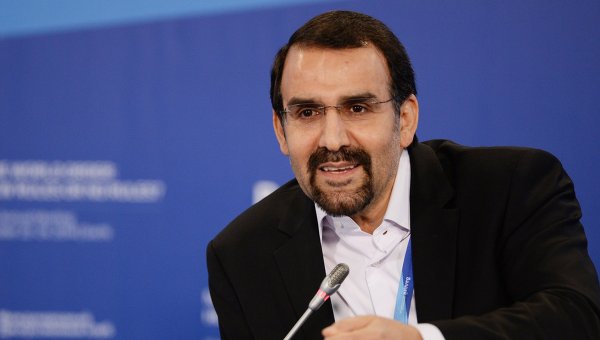 MOSCOW, 19 Jan. Tehran is discussing with Moscow the introduction of a green corridor for Iranian fruits and vegetables and other products, said Tuesday the Iranian Ambassador to Russia Mehdi Sanai.

“As for those products that previously were exported to Russia, including fruits and vegetables, we are now negotiating with the Federal customs service, in the near future, we could enter the green channel to reduce Protocol procedures when making these goods through the Russian customs… I hope very much that this green corridor will soon be introduced”,- said the Ambassador at a meeting of representatives of the Iranian and Russian business.

He added that he also hoped to soon obtain permission to import Iranian products processing of meat, including sausages.

“Taking into account of Russia’s sanctions are the preconditions that Iran could occupy this niche”, — the diplomat added.