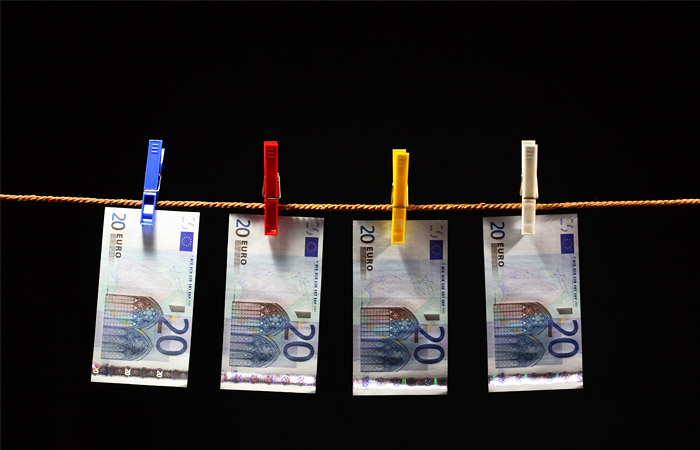 Moscow. On 19 January. The former head of the Treasury of the Institute of religious Affairs (IRD, aka the Vatican Bank) Monsignor Nunzio Scarano was justified by results of consideration of the case for assistance in tax evasion and attempting to smuggle into Italy a large amount of money, writes Financial Times.

However, the court in Rome found him guilty of libel against other defendants in the case and was sentenced to two years probation.

At the end of June 2013 Italian police arrested an elderly priest, who was nicknamed “Monsieur Cinquecento” (from Italian. cinquecento is five hundred), because he preferred to pay for new banknotes of 500 euros. The Vatican has frozen his personal assets in the amount of 2.2 million euros. 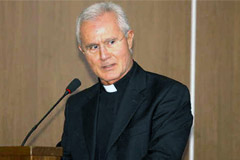 Scarano was accused of fraud and corruption along with a former secret service agent and a financial broker he tried to export from Switzerland to Italy 20 million euros in a private jet to help a family of Neapolitan ship owners in tax evasion.

It was assumed that Scarano had used Vatican Bank to launder money for the mob, leading business through several legal companies in the South of Italy, including Naples and the surrounding area. Scarano affair became public knowledge in complex for the Vatican, in February 2013, the Holy see faced its first voluntary resignation of the Pope 700 years.

Review of Scarano charges of money laundering continues. The Prelate insists on his innocence.