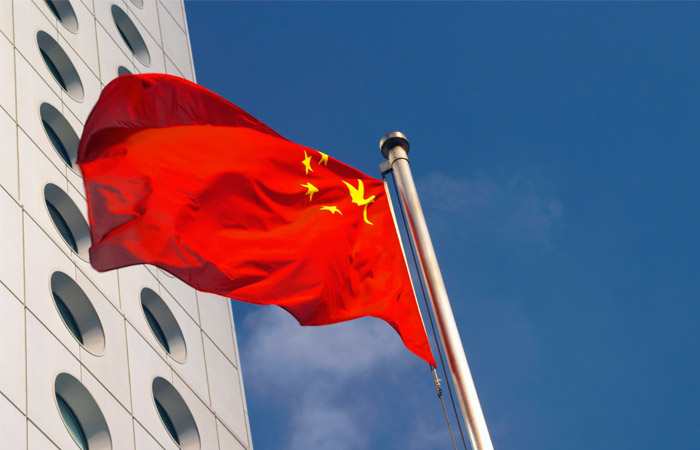 Moscow. On 19 January. The growth of China’s economy in 2015 was the weakest in 25 years, according to data released Tuesday by the State statistical office of the PRC.

The growth rate of China’s economy continued to slow and amounted in the 4th quarter of 6.8% compared with the same period of the previous year. The quarterly increase was the lowest since 2009, when virtually the entire world was engulfed in recession.

By the end of 2015 the Chinese economy grew by 6.9% (compared to 7.3% in 2014), which corresponds to the official forecast, which amounted to “around 7%”. Nevertheless, the growth was the weakest in the last 25 years, and market participants are concerned about the increasingly obvious slowdown in China.

Analysts, according to various consensus forecasts, expected in the 4th quarter, the Chinese economy will grow by 6.8-6.9 percent.

By the end of 2015 overall, China increased its industrial production by 6.1%, retail sales – 10.7%. Both indicators have coincided with market expectations.

Annual growth rates of investments into fixed assets were lower than expected (10% vs. 10,2%), and was the lowest since 2000.

Currently China is trying to build the economy, growing at the expense of the service sector and domestic consumption, not exports and investment, and therefore it is called the slowdown is a normal phenomenon, notes Bloomberg.

“Growth is still weak, but the collapse of the question. Incentives help, but further support is required for economy in transition from dependence on the production and investment to services and consumption”, – says head of investment strategy and chief economist AMP Capital Investors Ltd. Shane Oliver.

The declining growth rate has forced the Chinese Central Bank six times to lower its key interest rate from November 2014.