BEIJING, January 19. /Corr. Roman Balandin/. The growth rate of China’s GDP in 2015 was 6.9%, the lowest rate since 1990. This was reported on Tuesday national Bureau of statistics of China.

According to the Agency, in the fourth quarter of 2015 economic growth of the PRC decreased to 6.8%. 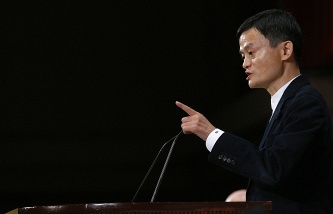 A period of slowing growth in China – a good time for business development, said Jack MA

This happens against the background of changing the model of its development, the focus of which now shifted from production and investment toward consumption and services.

The volume of investments in fixed assets

The report indicates that by the end of 2015 the volume of investments in fixed assets (excluding agriculture) of China grew by 10% and amounted to $ 55,159 trillion yuan ($of 8.39 trillion).

It is also noted that the share of services in China for the first time in history exceeded half of GDP and reached 50.5%. 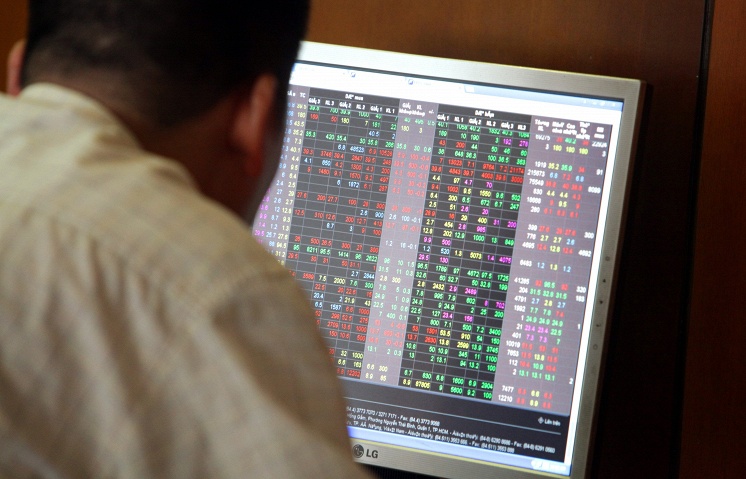 MAYOR: decline in demand from China will contribute to the fall in oil prices