During the meeting discussed a number of issues relating to the observance of requirements for official behavior and settlement of conflict of interests of high state officials, reports the press service. 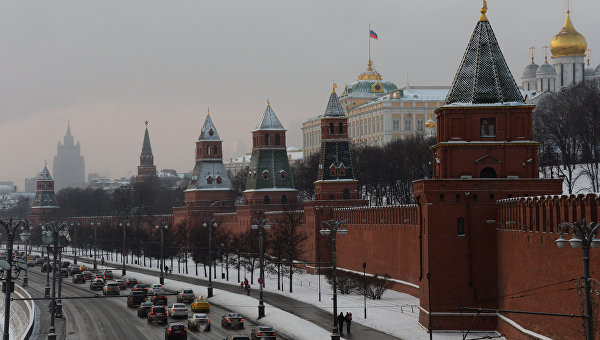 MOSCOW, 18 Jan. The Presidium of the presidential anti-corruption Council discussed the issue of conflict of interests of high state officials and anti-corruption activities in the southern Federal district, reported on Monday on the Kremlin website.

The meeting was chaired by the head of the Kremlin administration Sergei Ivanov.

“They considered a number of issues relating to compliance with the requirements to service behavior and conflict of interest regulation of the highest state officials”, — informs the press-service.

The meeting also discussed the results of training in the field of combating corruption. As emphasized by Ivanov, anti-corruption officials are actively involved to share practical experience in this field.

The presidential anti-corruption Council was established in 2008, it is headed by the President and the Presidium of the Council — the head of the Kremlin administration.