NEW YORK, January 19. /Corr. Alexey Kachalin/. At least three representatives of Russia included in the list of the most successful and promising professionals under the age of 30 years. This list was first compiled and published Monday by the influential U.S. magazine Forbes. 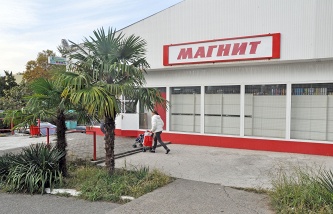 The list includes representatives of the ten industries, from art & industry, media and politics, to Commerce, science and technology. In the category of media included 27-year-old Alexander Debelov, one of the founders of the organization for students-entrepreneurs from The Kairos Society, social media marketing Crelligence Media and network distribution of video content Virool. She has more than 30 thousand consumers in the world and attracted funding in the amount of $6.6 million, says Forbes.

In the category “industry” involves a former entrepreneur and banker Dmitri Samoilovsky. This 28-year-old Russian experts of the magazine gets credit for the founding of the company Tesla is Amazing, producing the stickers, which thanks to the technology of static charged polypropylene film glued to any surface (without glue). In February 2015, the firm has attracted the development of a $250 thousand, and at the moment its products are sold in more than 30 commercial networks on five continents, the magazine notes. 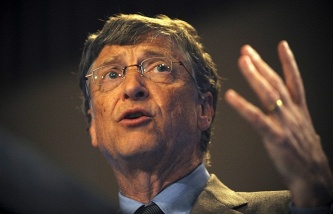 The youngest Russian in the list was 23-year-old Dmitry Aksenov. He represents the region of latest technology and specialized software, as well as explore the possibilities for artificial intelligence. Dmitry co-founded the company and DigitalGenius in may 2015 has managed to attract investments in the amount of $3 million.

On the list of young and successful are the representatives of many countries, including the UK, Germany, Spain, the Netherlands, Slovenia, Romania, Sweden, Ukraine.