MOSCOW, January 19. Russian warplanes destroyed an oil pumping station in the Syrian province of raqqa and a convoy of tanker trucks-Nalivayko in Aleppo province, told reporters the official representative of the Ministry of defense of the Russian Federation Igor Konashenkov.

“In the course of action to undermine the sources of criminal proceeds terrorists for the past four days in the province of raqqa Russian planes destroyed a major warehouse of combustive – lubricating materials and oil pumping station”, – said Konashenkov.

In addition, in the area of the settlement Herbal, the province of Aleppo, in the course of air reconnaissance detected a convoy was the tanker, which was carrying smuggled oil towards the border with Turkey. During the RAID of the bomber su-24 destroyed 23 trucks, said the representative of the Ministry of defense. 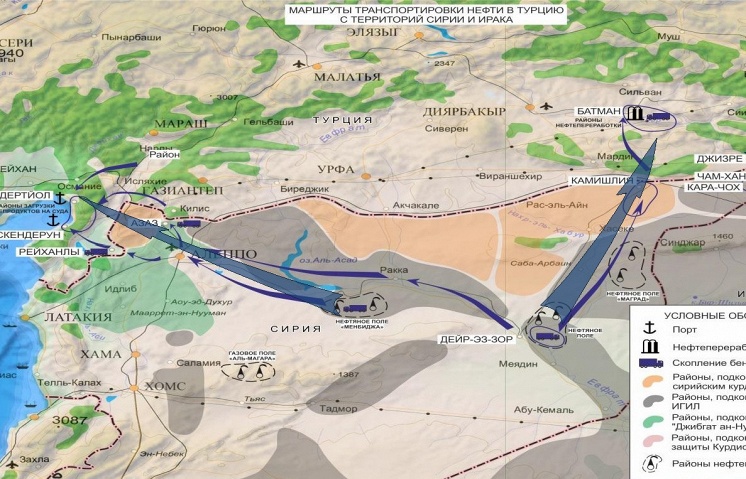