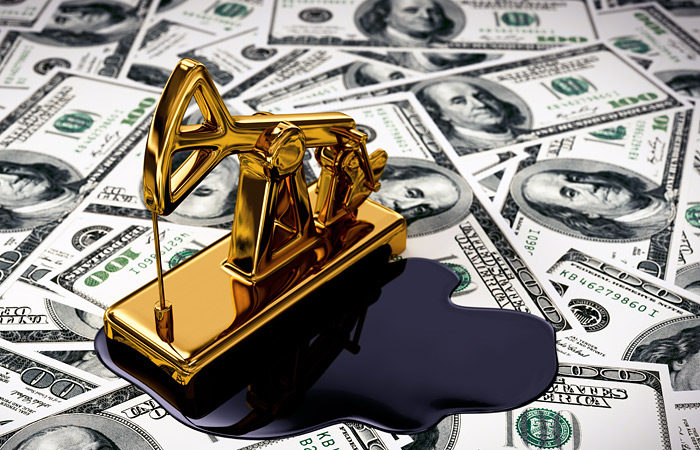 Moscow. January 20. The dollar exceeded 81 ruble, updating the historical maximum on falling oil prices. Earlier in the day, the Euro rallied above 88 rubles. CBR so far sees no reason for intervention.

The dollar renews its historical highs, the Euro is at the highs from December 16, 2014, when the Euro briefly reached $ 100.

Strengthening the fall in the price of oil is the main reason for the weakening of the ruble, according to experts of “Interfax-CEA”. March Brent futures are holding on Wednesday to near $28 per barrel is only slightly above the 12-year low of those quotations made on Monday morning.

The international energy Agency assumes a further fall in oil prices in connection with access to the Iranian market and the slowdown in demand for raw materials.

The head of the CBR Elvira Nabiullina earlier said the Agency Bloomberg that he sees no threat to financial stability in Russia. However, she recalled that the Central Bank may resort to currency interventions only in case of existence of such risks. According to her, the ruble is now about fundamentally justified levels.

“Currently, the market rate adjustment occurs smoothly enough. This contributes to a favorable situation with foreign currency and ruble liquidity. Indicators of financial stability remain normal. The Bank of Russia constantly monitors the situation on financial markets and makes decisions based on the analysis of a complex set of factors”, – said the press service of the Bank of Russia.