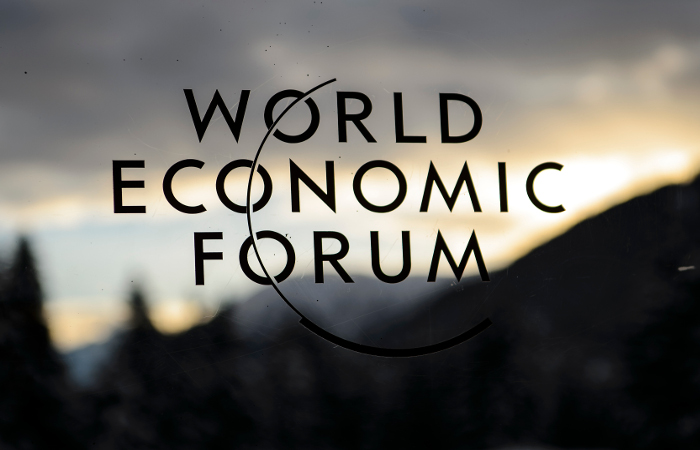 Moscow. January 20. Annual session of the world economic forum in 46-th time will be held in Davos, Switzerland. The famous ski resort from 20 to 23 January will take about 2,5 thousand delegates from 140 countries of the world. According to tradition among them will be several dozen presidents and heads of governments, heads of international organizations and famous public figures.

For the third year in a row the highest political leadership of Russia bypasses Davos. Until recently it was unwritten rule that after a year on the forum visited or Vladimir Putin (2009), or Dmitry Medvedev (2011, 2013). In 2014, the leaders of the Russian delegation were Vice-premiers Arkady Dvorkovich and Dmitry Kozak, a year ago, the level of representation has increased, but neither the President nor Premier was not re – come, first Vice-Premier Igor Shuvalov.

This time the authorities made a rather unexpected choice: the head of delegation will not be familiar to Western investors, Shuvalov or Dvorkovich and Yuri Trutnev, in virtue of his office (he is not only Deputy Prime Minister and presidential envoy in the far Eastern Federal district) designed to represent a reversal of Russia to the East.

For the third year in a row the organizers of the forum headed by its founder Professor Klaus Schwab distancing themselves from the state of the global financial system that seized the agenda of Davos since the global crisis of 2008-2009. Last year, the theme of Davos was “the New global context” and inscribed the ten key global challenges. This time the topic is worded a little more specifically is the so – called “fourth industrial revolution” and its associated opportunities and challenges (forum name – “Mastering the Fourth Industrial Revolution” implies that the participants of the WEF are capable of this revolution to operate).

Among other topics allocated by the organisers – global security, climate change, energy prices and “a new normality” (referring to the era of low economic growth).

For the third consecutive year in Switzerland will come to the US Secretary of state John Kerry, who on Friday will address traditional address to the participants of the forum. Delegation at WEF-2016 – one of the most representative for the U.S. for many years. Headed by Vice President Joe Biden, Secretary of state in addition, it includes the Ministers of Finance, trade, defense, health.