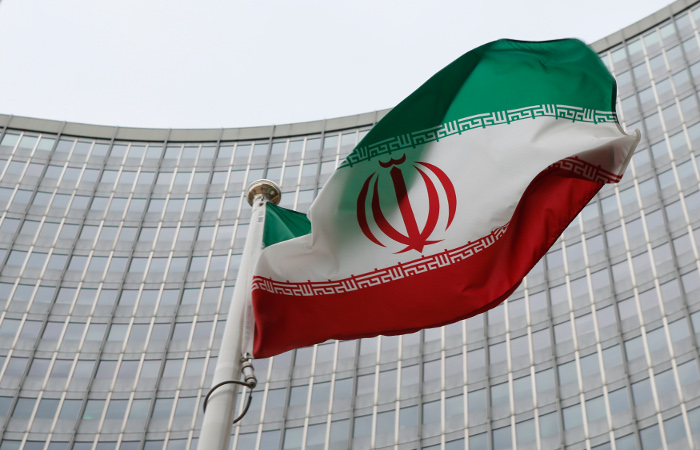 Moscow. January 20. After the lifting of sanctions, Tehran is planning to join the world trade organization (WTO). This was announced by the Iranian Ambassador to Azerbaijan Mohsen Pakayin. According to him, the government is ready to join such major regional projects as the gas pipeline TANAP, he said to journalists in Baku, Trend writes.

“We will participate in all projects that can be useful for the country”, – said the diplomat.

He believes that Iran could use the investment to implement transit projects.

In Vienna on 16 January, the head of EU diplomacy Federica Mogherini and Iranian foreign Minister Mohammad Javad Zarif announced the entry into force of the agreement, absolving Iran of the economic and financial sanctions related to its nuclear program.

It also notes that remain in force the sanctions and restrictions that are not directly related to Iran’s nuclear programme.

This arms embargo, sanctions related to missile technologies, restrictions on the transfer of certain technologies and certain activities in the nuclear field, the action on some metals and computer components. Retained inspections of cargo heading to Iran and from Iran, restrictions on bunkering.