GORKI, January 20.The government is preparing proposals for the continuation of the anti-crisis plan. This was stated by Prime Minister Dmitry Medvedev during a meeting with members of the Expert Council under the government. 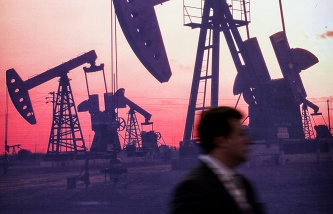 According to him, the events develop in such a way that it is impossible to do without special anti-crisis measures and to translate the work of the government in “routine” mode.

“Given the fact, as in the last 3-4 weeks things are going, we have agreed with colleagues in the government, and with representatives of the Parliament that the government will continue to work as part of a plan to support the economy, or as it is sometimes called “anti-crisis plan”, to include a range of activities, a number of activities to continue, and some of the activities that we last year had in mind, and to give up some activities, certainly add,” – said Medvedev.