MOSCOW, January 20. The President of Russia Vladimir Putin believes that Russian businesses, including small, “stood”, to cope with the working conditions during the crisis. 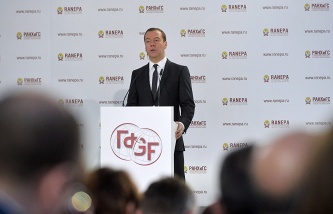 “The last two years were quite difficult for the economy, objective difficulties affected almost all the sectors, but it should be noted that in General, the business survived, including small,” – said the head of state, speaking at the all-Russian forum of entrepreneurs. In his opinion, businessmen “even opens up new possibilities, bearing in mind the exchange difference and some opportunities on the markets.”

“The more persistently and effectively”

Russia’s President Vladimir Putin asked OPORA Russia to actively develop the work in the regions and promised to support such projects. “SUPPORT of Russia”, representing interests of entrepreneurs and has an extensive network of offices across the country, must, of course, more active, especially in the regions, he said at the all-Russian forum of entrepreneurs. – To act in the territories more aggressively and effectively. We will do everything to these efforts to support”.

“I promise you that will make the regional authorities, and government institutions positively on it (the business community) reacted and used your suggestions. It is used because the direction of the economic success we all want, depends on everything else in the life of our country: and the solution of social problems and domestic policy, and our positioning in the international arena”

Putin recalled the proposal to establish project offices in the RF regions, which could be spread best business practices across the country. “This approach will allow us to establish, I hope, to establish cooperation between government and entrepreneurs. And implementing your suggestions, your ideas could become the first test for the evaluation of the work of these offices,” he said.

According to Putin, especially small and medium business should become a generator of ideas that would bear a relationship to the current environment and helped the entrepreneurs to solve their problems. “Together with the regions and the regional teams should identify areas where business is most in demand, to create a social training program, to achieve concrete results – said the President. – Only then can we achieve the qualitative breakthrough”. 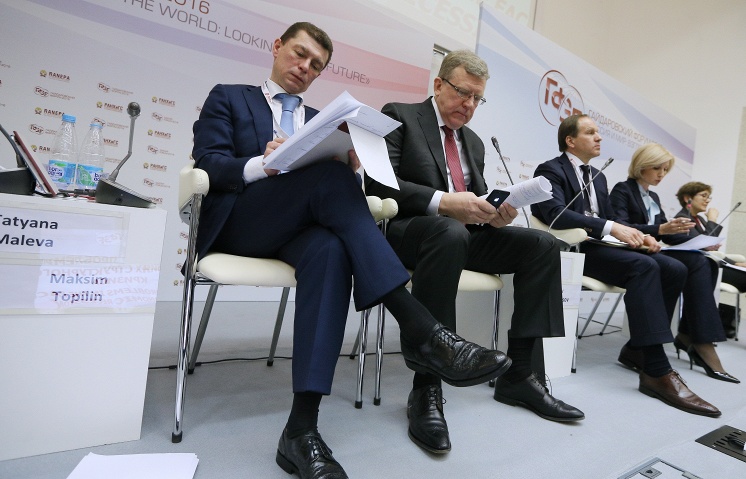