Recently, the head of Chechnya, Ramzan Kadyrov wrote on his page in Instagram that he was in Moscow. The media decided that he was meeting with Vladimir Putin. 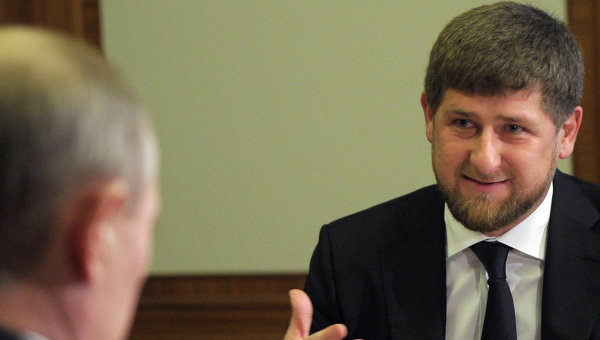 “As far as I know, no,” — Peskov said, answering a reporter’s question about whether there was any meeting at the President of the Russian Federation with Kadyrov, who wrote on Instagram that was recently in Moscow.