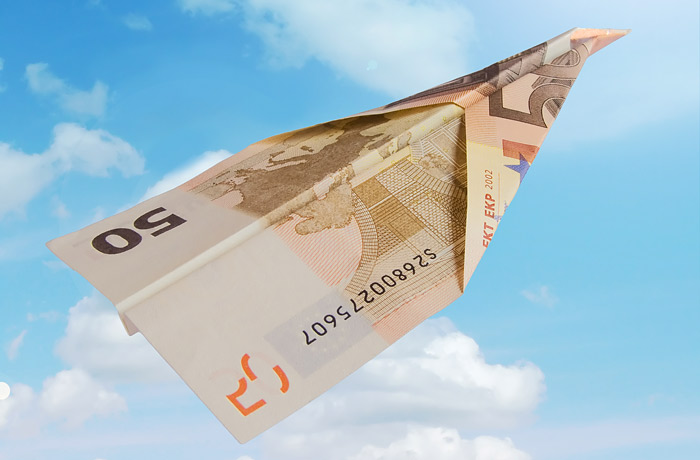 Moscow. January 20. The dollar and the Euro soared on the Moscow exchange on Wednesday at the opening of trading new highs since December 2014, the ruble fell after a wave of falling oil prices. Euro exceeded when opening 87 rubles.

Individual transactions on Euro were above 87 rubles, Euro exceeded this level for the first time since December 2014. The dollar also updated a maximum of 14 months. The dollar was about 90 kopecks above the level of the current official rate, the Euro – by 1.6 rubles above the current exchange rate of the CBRF.

The fall of the ruble against the dollar and Euro is due to a new powerful wave of falling oil, say experts “Interfax-CEA”. Oil quotations on Wednesday have fallen in anticipation of the publication of the data about oil stocks in the U.S. market that can show growth. The March futures for Brent crude fell by 10:00 CET approximately 2% to $28,2 per barrel.