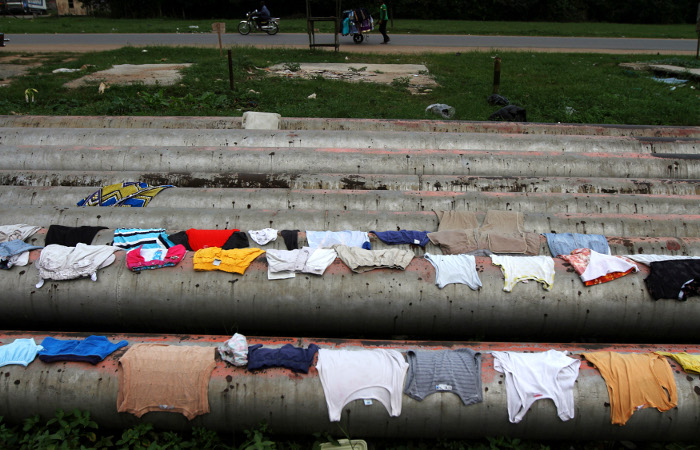 In particular, to 1,98 million cost of the so-called “power loss” defective pipeline, another 400 thousand dollars is loss of profits from the lack of export of hydrocarbons.

Sabotage became more frequent after the issuance of the local court of the arrest warrant ex-government military commander Tompolo Ekpemupolo. He is suspected in the theft of 17.4 million dollars from the state budget.

The authorities believe that diversions are not the terrorists group Boko Haram, as the militants of the disgraced military leader. In addition, it was announced that community leaders are waiting for the total check for involvement in bombings of pipelines.

According to residents, the military started hunting for Tompolo in the jungles and swamps where the militants are hiding, moving on makeshift boats.