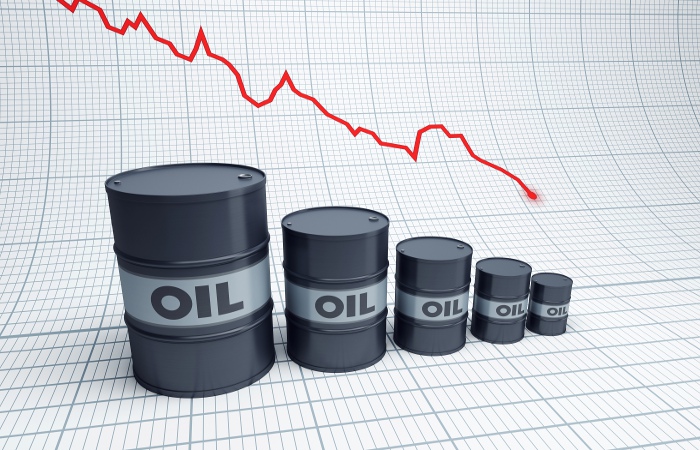 Moscow. January 20. Oil prices are coming down on Wednesday in anticipation of the publication of the data about oil stocks in the U.S. market, which can again show growth, reports Bloomberg.

Futures price for WTI crude oil for February in electronic trading on the new York Mercantile exchange (NYMEX) decreased by this time on 2,74% – to $27,68 per barrel.

The international energy Agency (IEA), as it became known on Tuesday, allows a further fall in oil prices in connection with access to the Iranian market and the slowdown in demand for raw materials, reads the monthly review of the Agency.

The IEA believes that expected this year reduction in oil production outside OPEC by 600 thousand barrels per day (b/d) will be completely replaced Iranian volumes by the middle of 2016. Provided that other members of the cartel will keep production volumes, a surplus of oil on the world market could rise to 1.5 million b/d. It can lower the price of oil is still below the current levels, the survey says.

The IEA reminds us that growth in world oil demand this year will be below the level of 2015. If last year the growth of demand has been at record levels since the beginning of the century (+1.7 million b/d), but this year it will grow by 1.2 million b/d (to 95.7 million b/d).

We should not expect that the fall in oil prices will stimulate consumption – economic growth projections in developing countries (Brazil, Russia, China) remain pessimistic.

Oil production of OPEC considering joining the cartel Indonesia, in December decreased by 90 thousand b/d and amounted to 32,28 million b/d. This is still above the projected demand for OPEC oil in 2016 (to 31.7 million b/d). In addition, in the first quarter of Iran can throw into the market an additional 300 thousand b/d, says IEA.