SIMFEROPOL, January 20. /Corr. Alexey Konovalov/. The detriment of the enterprises of the Crimea from the cessation of supplies of electricity from Ukraine in November last year has exceeded 1.1 billion rubles.

About it reported in Prosecutor’s office of the Republic. 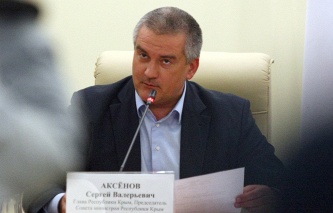 Aksenov: a state of emergency because of the energy shortage in the Crimea will operate until at least may 1,

Such data to the authority provided by the state enterprise “Krymenergo”, which is information about the direct losses of the institutions and organizations of the Peninsula.

“According to information provided by energy supplying enterprises, the amount of the loss is 1 billion 124 million roubles, – have told in office of public Prosecutor of Crimea. – According to the criminal procedure law, the main means of providing victim redress is the consideration and satisfaction of the court a civil claim. The action may be brought either to the accused persons, including legal, bearing for its action liability”. 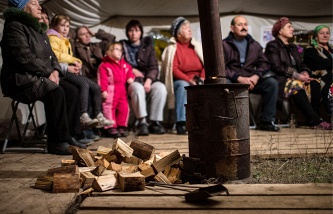 Data about the damage of a blackout sent to the FSB Department in Crimea and Sevastopol, which investigates criminal case about the undermining of the power lines, which was completely stopped the supply of electricity from Ukraine in Crimea.

On 13 January the Prosecutor of the Crimea Natalia Polonskaya reported that the damage at that time amounted to 360 million rubles. “Right now we have 361 million. At the time of initiation of the case the amount was about 70 million rubles. This amount is the sum of the losses provided by the ministries of industrial policy, health, transport. That is, the costs incurred by various agencies,” the Prosecutor said.

Earlier in fact undermine the power lines on the territory of Kherson region of Ukraine on November 22, in the Crimea opened a criminal case under article “Diversion”. 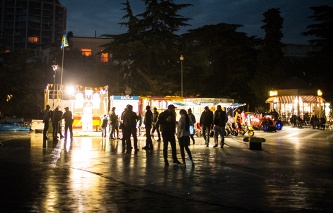 The Deputy head of the Ministry of emergency situations: the experience of the Crimean emergency response will go down in textbooks

The main accused in the case are former Deputy Prime Minister of Crimea, the owner of the TV channel ATR Lenur islyamov. His property in Crimea and Moscow arrested by the court.

“The Supreme court of the Republic of Crimea will be happy to consider this criminal case. The accused in absentia preventive measure”, – said Poklonsky.

On November 22 due to the accident at the power lines in the Kherson region were fully discontinued the supply of electricity from Ukraine in Crimea. In the Republic introduced a state of emergency associated with the deficit. To save on the Peninsula began to use rolling blackouts of consumers. 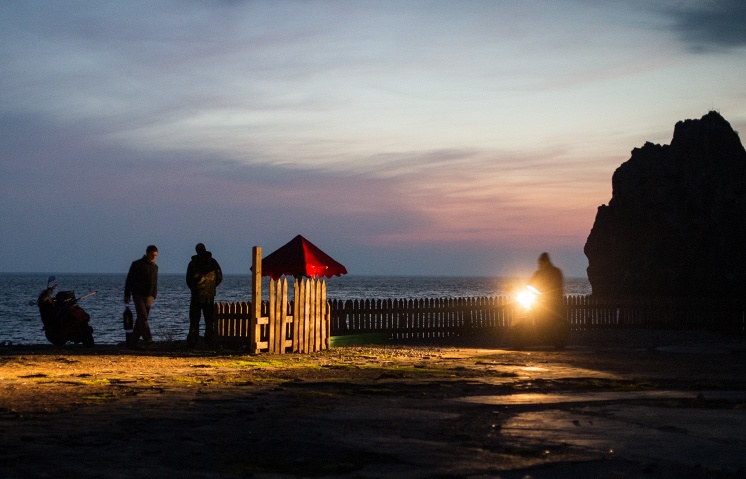 Blackouts, light towers and “dry law”: as the Crimea is experiencing a blackout