DAVOS, January 20. The world economic forum, which every year brings together the leading representatives of political and business elite opens on Wednesday in the Swiss ski resort of Davos. Organizers said the main topics the advent of the fourth industrial revolution, however, the participants of the forum will discuss a number of pressing political and economic issues, including the unprecedented drop in oil prices, the lifting of the sanctions on Iran and the threat of terrorism. 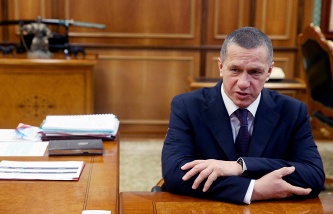 “Fourth industrial revolution is a blend of technologies-physical, digital and biological world, that creates new opportunities and influences the political, social and economic system,” – said the founder and Chairman of the forum Professor Klaus Schwab. Opening the forum, he asked each of its 2.4 thousand participants to bring home at least one “transformational” idea that will help change the world.

More than 40 heads of state and government will participate in the forum this year, including the presidents of Germany, Switzerland, Afghanistan, South Africa and Mexico, as well as the Prime Ministers of Britain, France, Greece, Canada and Argentina. Just waiting for Davos participants from more than 100 countries.

The head of the Russian delegation, Deputy Prime Minister Yuri Trutnev plans to tell potential investors about investment opportunities in Russia, primarily in the far East, and meet with businessmen from Japan, India and European countries.

On the eve of the forum Trutnev, who is the presidential representative in the far East, said he plans to invite members of the forum in Davos at the second East economic forum to be held in Vladivostok in early September 2016.

Russia in Davos this year will represent about 70 people. Among them – the owner of “RUSAL” Oleg Deripaska, the head of Sberbank and VTB Herman Gref and Andrei Kostin, the head of the company “NOVATEK” Leonid Mikhelson. The Chairman of the Bank of Russia Elvira Nabiullina will take part in discussion of the dilemma of the global debt burden. 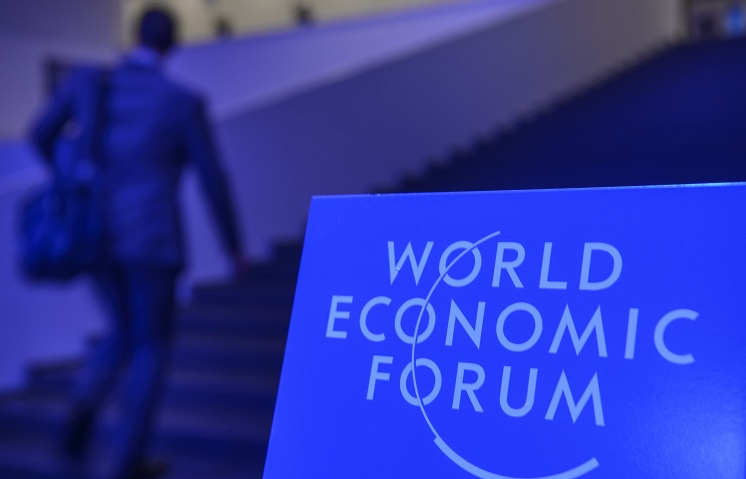 The world economic forum. The Tradition Of Davos