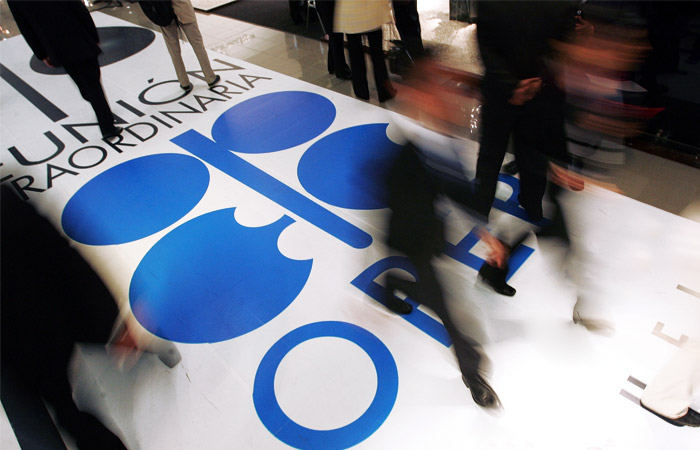 Moscow. January 20. Venezuela sent a letter to member countries of the OPEC with an appeal to hold an extraordinary session because the continuing decline in oil prices is detrimental to the economies of the most sensitive States of the cartel, informed the Agency Bloomberg with reference to sources.

According to them, the request was sent to all participants of the cartel.

Venezuela is among the five member countries of the cartel, the most sensitive to price instability in the oil markets, analysts of RBC Capital Markets LLC. It also includes Libya, Iraq, Nigeria and Algeria.

At the extraordinary meeting requires the consent of all members of the cartel States.

The Minister of oil of Nigeria Emmanuel IBE Cacique January 12, said that OPEC countries are considering holding an extraordinary meeting before the scheduled meeting in July. It can take place in early March, he said.

According to him, the OPEC States are already in informal talks with oil producers outside the organization, including Russia, about the possible reduction of future production to support oil prices.

The price of oil “OPEC basket” since the beginning of 2014 fell by almost 80 per cent at the end of trading Tuesday to $23,85 per barrel.