VIENNA, 20 January. Gazprom in 2016 could supply Europe with 160 billion cubic meters of gas, said the Chairman of the Board of Directors of the Russian gas holding Viktor Zubkov. 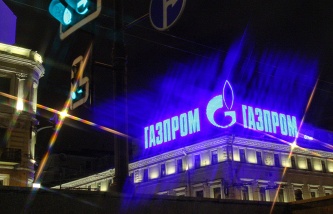 “Gazprom” in 2015, increased gas export to far abroad countries by 8% compared with the previous year to 159.4 billion cubic meters. Thus, in 2016, the exports to Europe will remain almost on the same level as last year.

As previously reported, Gazprom predicted export gas to Europe in 2015 at the level of 158 billion cubic m. “Gazprom export” has reduced in 2014 gas supplies to European consumers (Western and Central Europe) by 9.3% to 146,6 billion cubic meters.

Zubkov said that the price of gas supplies by Gazprom to Europe in the 1st quarter may amount to $180 per thousand cubic meters against $284 a year earlier.