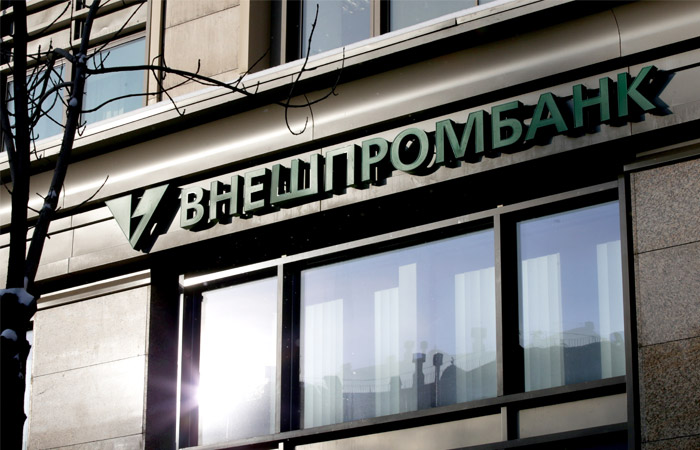 Moscow. January 21. Agent banks suspended payments of insurance compensation to depositors of Vneshprombank, write customers on banking forums. This information was confirmed by an employee of the call center of VTB 24, which together with Sberbank is the agent on payment insurance.

The problem of Vneshprombank top 50 largest credit institutions, opened at the end of last year. The Central Bank on 18 December was appointed to the Bank a temporary administration, and on December 22, imposed a moratorium on satisfaction of requirements of creditors of Vneshprombank that by law is insured.

Agent banks (VTB 24 and Sberbank) 11 January 2016, has started to pay insurance to the clients of the credit institution. According to the Agency for Deposit insurance, for payment of compensation amounting to about 45 billion rubles can apply for over 67 thousand depositors.

By law the insurance case related to the moratorium on satisfaction of creditors ‘ claims for compensation could only apply during the term of the moratorium. In the case of Russia, the moratorium has expired on Thursday, January 21, the corresponding order is published on the website of the Central Bank. At the same time since January 21, the Central Bank revoked the license Vneshprombank that, in fact, is a new insurable event, and payment must begin no later than two weeks from the date of revocation of the license, not later than 4 February.

“Due to the fact that today revoked the license of Vneshprombank, compensation suspended. Information for further action and payouts will be posted shortly on the website of our Bank and the Deposit insurance Agency”, – said in the call center of VTB 24.

“Just called in VTB – learn about the Euro-dollar at the expense of the DIA. They received a letter that from today stop the payments for 2 weeks, since an accident occurred,” writes one customer on the portal banki.ru.

“This morning has not been able to find the registry, raced from window to window and at 11:30 about the head of the Department said that called and said that for technical reasons, payments under the DIA of Vneshprombank postponed until 4 February (two weeks from now),” writes another customer.

Official reports on the suspension of payments on the website DIA no. In the call center of the Corporation was informed that such information has been received on the hotline the Deposit insurance Agency from customers, but the employees of the call center there is no such data. “Interfax” does not yet have the comment DIA.

Vneshprombank in the first three quarters of 2015 took 34 th place by volume of assets in ranking “Interfax-100” prepared “Interfax-CEA”.