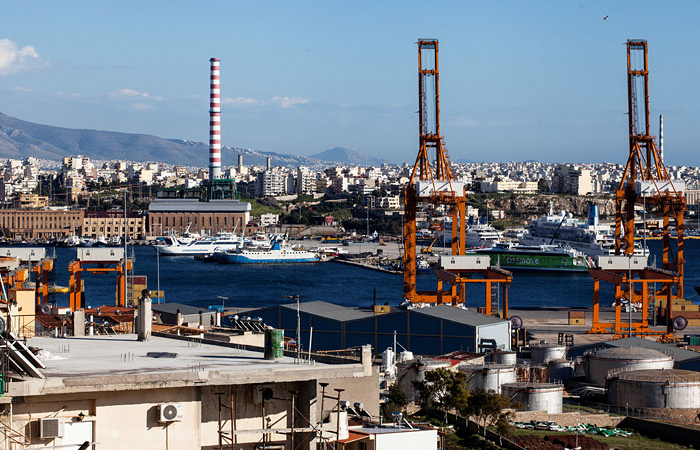 A week ago it was announced that the Chinese company is the only bidder for the acquisition of 67% stake in the port, however, the Hellenic Republic Asset Development Fund (HRADF), which oversees state-owned assets, said Cosco about the need to increase the amount of the offer, notes The Wall Street Journal.

“Cosco in response to a request HRADF improved offer to buy a 67% stake in the operator of the port of Piraeus Port Authority SA, offering 22 euros per share, i.e. 368,5 million Euro as a whole”, – is spoken in the message of the privatisation Agency.

The total amount does not include around 350 million euros investment in the development of port infrastructure in the next five years.

The quotations of the shares of PPA at the end of trading on Wednesday on the Athens stock exchange was $ 12,95 euros.

Other companies that have expressed interest in participating in the transaction, were APM Terminals (owned by the Danish conglomerate A. P. Moller-Maersk A/S) and the Philippine port operator International Container Terminal Services. However, they did not provide binding bids before the deadline.

Cosco was seen by analysts as preferred bidder, as the Chinese company already owns two container terminals at the port under a 35-year concession obtained in 2009.

Greece plans to transfer a 51% share of PPA to the buyer immediately, and the remainder within five years with investments in port development.

Greece has a geographical advantage, being at the crossroads between Europe, Asia and Africa. Trade routes between Europe and Asia are two of the busiest in the world.

Since 2009, one of the leading port operators in the world uses the Cosco Piraeus, near Athens main port of the country as a hub for transshipment of containerized cargo for South-Eastern Europe. Here come released in Asia commodities companies such as the U.S. Hewlett-Packard and China’s Huawei Technologies and ZTE Corp.

During this time, Cosco has made the Piraeus, formerly state concession, one of the ten largest container ports in Europe, increasing its capacity more than three times. In addition, Piraeus takes about 20 million cruise and passenger ships per year.