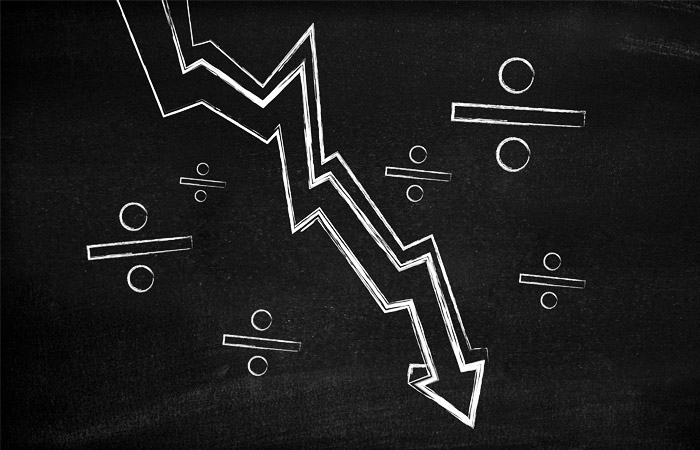 Moscow. January 21. Total foreign direct investment worldwide has grown in 2015 by 36% compared to the previous year and amounted to $1.7 trillion. At the same time in Russia it decreased by 92%, according to the world investment report prepared by the United Nations conference on trade and development (UNCTAD).

The inflow of foreign direct investment in the U.S. economy was $384 billion the U.S. was the leader on this indicator since the early 1980s, when UNCTAD started collecting data on financial flows, until 2014, when the top line behind China.

Major factor in the global growth of foreign direct investments was the inflow of funds in industrialized countries increased almost twice. However, this growth was mainly driven by cross-border mergers and acquisitions with a minimum investment in the projects related to productive assets. The volume of such M&A transactions jumped 61 percent to $644 billion.

The report’s authors find that in transition economies the flow of foreign direct investment decreased by 54%. They associate this decline with the conflicts and the decline of commodity prices. The greatest reduction of direct foreign investments was noted in Russia and Kazakhstan 92% and 66%, respectively.