MOSCOW, January 21. Vice-Premier of the RF government Olga Golodets confirmed the discussion of the return of the unified social tax in the Cabinet.

“No comment, she told reporters, responding to a question. Where did you get that?”

According to some media, the government, in preparation for discussing anti-crisis measures, including, hard model of reforming of system of collection of revenue – elimination by 2017 of insurance premiums and the return of the social tax, which is administered by the FNS. 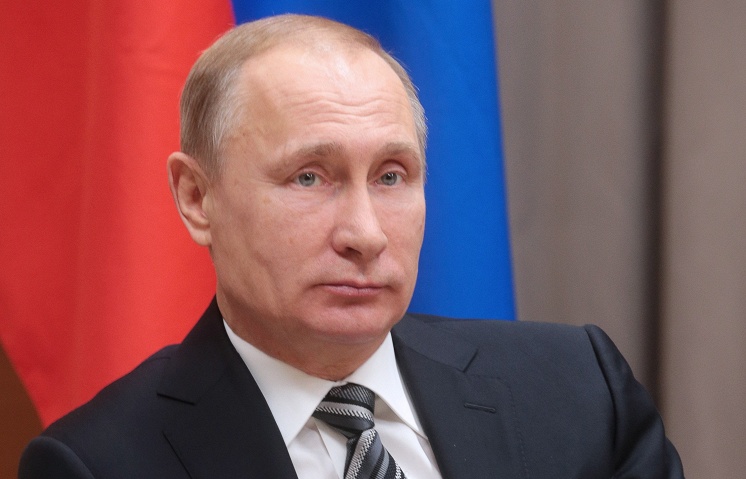