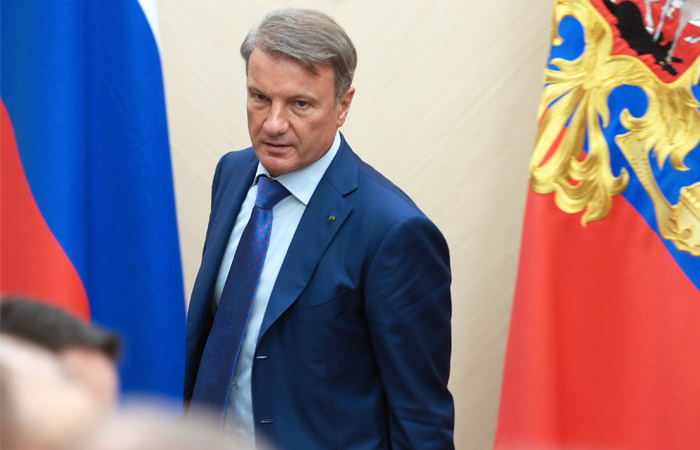 Moscow. January 21. The head of Sberbank German Gref believes that in the first half of 2016, oil prices will be in the range of $25 to $30-35 per barrel, and then start some growth.

“We understand that this year will be a difficult time, and the volatility of oil prices will be very high. In the first half of the year the oil price can range from $25 to $30-35 dollars per barrel, and in the second half of the year it will be between $30 and $40 per barrel,” Gref said in an interview with CNBC.

According to him, the beginning of the year was for Russia the “heavy start”, “the First reason is the prices in commodity markets and primarily the price of oil. I think such volatility, we will see the end of the year, so now we spend a lot of time trying to understand what oil prices will be this year”, – said the head of Sberbank.

Ex-Finance Minister Alexei Kudrin earlier Thursday, expressed the view that oil prices have not hit bottom. “It could be 18, and 16 dollars per barrel, but a short time, and then, of course, the price will correct and go up,” said Kudrin, speaking at a business Breakfast “VTB Capital” in the framework of the world economic forum in Davos.

However, according to him, the economy of Russia, having survived shock and adapting to new conditions, will return to growth in the medium term.

Chief investment strategist at BlackRock, Russ Koesterich also believes that the fall of oil has not yet been completed. He drew attention to the fact that the producers of shale oil in the US become more effective, and in many Middle Eastern countries the cost of production below the current price level, therefore fall in the oil market may continue.