The Bank of Russia is closely monitoring the situation with the ruble exchange rate and analyzes it, said the President’s press Secretary Dmitry Peskov. According to him, it is not necessary to use the word “collapse” in relation to the current economic situation. 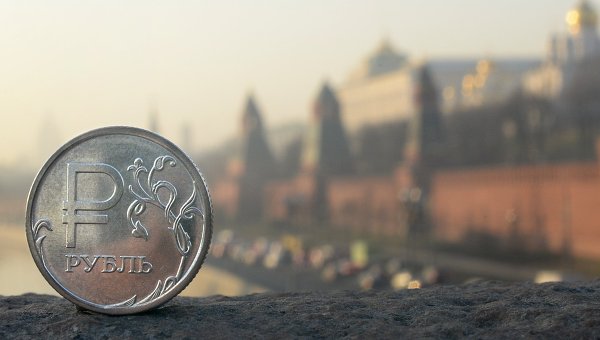 MOSCOW, 21 Jan. The situation with the ruble in the Kremlin do not consider collapse, the situation is following the Central Bank, which has a scenario designed to avoid sharp changes, said the President’s press Secretary Dmitry Peskov.

“You know that we have a mega-regulator. The Central Bank is closely monitoring the situation and analyzes it. So I wouldn’t use the word collapse. The course really changed the course volatile. But this is not a collapse, and in this case there is no reason to believe that the Central Bank there are no scenarios that are designed to avoid really drastic changes,” Peskov said to journalists on Thursday.