The price of oil can go to 18, even up to 16 dollars per barrel, said former Finance Minister Alexei Kudrin. 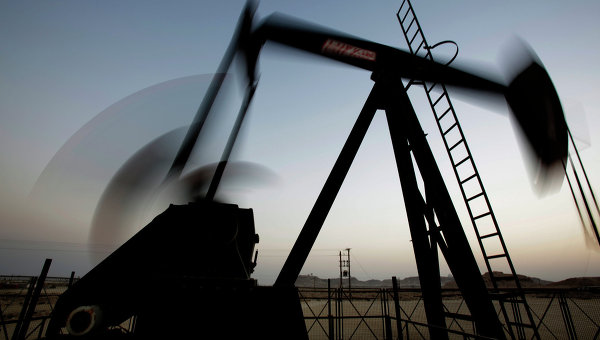 DAVOS (Switzerland), 21 Jan. Oil prices have not reached bottom, it is possible to fall to 16-18 dollars per barrel, but for a short time, said former Finance Minister Alexei Kudrin.

“The fact that now we have a whole range of factors that operate to reduce prices. And we don’t know what it will be the lowest point. It will be lower than what we see today. It can reach 18, even 16. But not for a long time. Really it will be the lowest point. But then, of course, the price will correct and go up. But we will most likely not have reached the lower point,” said Kudrin at a Breakfast meeting VTB.

Since the beginning of summer 2014 to the end of last year, oil prices have fallen more than tripled — from 115 to 36 dollars per barrel of Brent, and in 2016 fell below $ 30. Fundamentally the decline is due to the high level of production in a world with slower demand, including because of the situation in China. However, such a deep drop (below $ 40-50) experts have been increasingly linked to financial factors, including the strengthening of the dollar.

In particular, the financial factor recently explained the prices drop below 40-50 dollars the Minister of energy Alexander Novak and the head of Sberbank and former economy Minister German Gref has described the situation as “a big financial game.” Novak also pointed out that the critical price level for the oil companies of the Russian Federation is a cost of production, while in Russia it is 5-15 dollars per barrel.