Because international arbitration confirmed the right of Russia to the brand of “vodka” back in the 1970-ies of the last century, foreign companies should not use it without approval, politician Mikhail Degtyaryov. 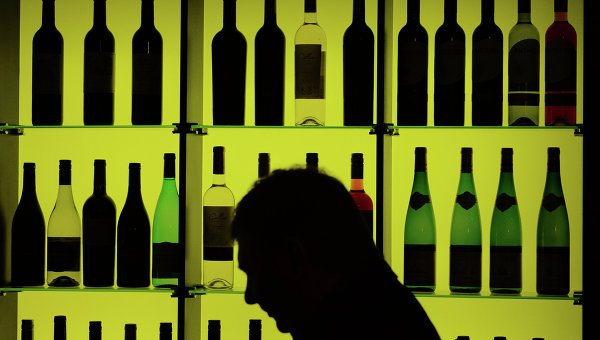 MOSCOW, 21 Jan. State Duma Deputy from the LDPR Mikhail Degtyarev sent a letter to the Minister of industry and trade Denis Manturov with a request to raise to the level of WTO and international courts the question of the inadmissibility of the use by foreign companies of the brand “Vodka”, according to the newspaper “Izvestia” on Thursday.

According to the model, a foreign company shall not, without the consent of the Russian side to produce alcoholic beverages called “Vodka”, as it is in Russia first appeared in the word and the technology of production of the drink.

“Europe is so possessive of their national brands, and for some reason we are not able to claim his own. The brand of “Vodka” attached to Russia by dozens of independent expert research, international arbitration in the 1970s also confirmed our rights. Russian brand of Vodka shamelessly used by manufacturers in many countries, and in the current situation need to lay claim to it” — quoted Degtyareva newspaper.

According to the Deputy, Russia’s possession of exclusive rights to produce the drink under the name “Vodka” will allow her to get the most benefit and deny foreign companies the opportunity to produce under the brand of Russian alcohol products.