Profile Vice-premiers discussed the initiative of the radical options consolidation fees in FTS, namely the return in 2017 of the social tax, writes “Kommersant”. 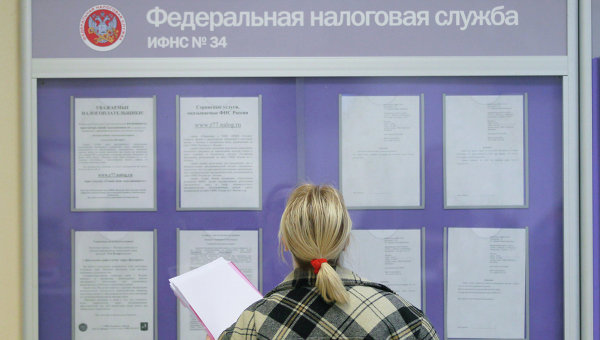 MOSCOW, 21 Jan. The government in preparation for discussing anti-crisis measures, including the rigid model of reforming of system of collection of revenue — elimination by 2017 of insurance premiums and the return of the social tax, which is administered by the FNS, writes in Thursday newspaper “Kommersant”.

In addition, discussed the increased burden on high wages (over the threshold of 800 thousand rubles per year).

According to the publication, on the last week of January the Ministry of economic development and the government office are preparing a meeting on anti-crisis plan-2016. In part, this topic has been discussed at a meeting with the Prime Minister in the Hills January 18 — the Ministry of labor, Ministry of economy and Finance were among other things assigned to work on issues related to social funds.

In addition, as reported by the newspaper, one of the representatives of the government House, at the level of the relevant Deputy Prime Ministers on January 19-20, discussed the initiative more ambitious reforms — radical option consolidation fees in FTS, namely the return in 2017 of the social tax.

The interlocutors of “Kommersant” relevant departments say that the government issues have not been discussed, a source in the Russian Federal tax service said the tax return to the service now seems unlikely because “it is already passed stage” — now in the government, according to him, is discussed, in what form will the synchronization work of the tax service and the FIU. Preparation of relevant draft legal acts before March 1, 2016.

The interlocutors of the newspaper in the social block of the government stressed that the transformation of contributions into taxes is contrary to insurance principles of the pension system — as well as FOMS and FSS. However, judging by the results of the meeting with the Prime Minister on 18 January to 1 February at the government level will be discussed and other approaches, including the question of increasing the taxing payroll above the threshold, or abolition. The latter, in effect, would mean the destruction of the insurance model for the pension system even if in itself the idea of social tax is rejected.