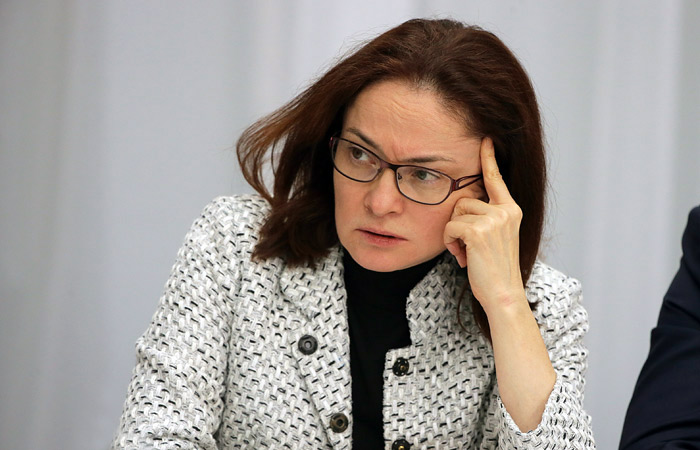 Moscow. January 21. The Chairman of the Bank of Russia Elvira Nabiullina has cancelled his visit to the world economic forum in Davos, the press service of the Central Bank, without specifying the reason of cancellation of the trip on the forum.

Nabiullina was on Friday to participate in a session devoted to global problems of debt.

According to a source at the market, tonight in the Central Bank held a meeting with bankers who ask the Bank of Russia to return the concessional rate when calculating the regulations and to impose additional emergency measures.

Earlier on Wednesday the dollar exchange rate exceeded 85 rubles, updating the historical maximum, the Euro exceeded 93 rubles, having updated a maximum since December 2014. Russian currency collapses after oil, which is updated daily lows since 2003.

However, the Bank of Russia, Nabiullina said earlier, until he sees threats to the financial stability of the country, and thus to conduct interventions in support of rouble, yet does not make sense.