MOSCOW, January 21. The Kremlin regrets about the freezing of relations between Moscow and London on the initiative of great Britain and believes that quasiresonant the death of Alexander Litvinenko will further worsen the bilateral relations. This assessment is presented today in London, the report gave the President’s press Secretary Dmitry Peskov, calling the report a sample of fine British humor.

To the detriment of relations 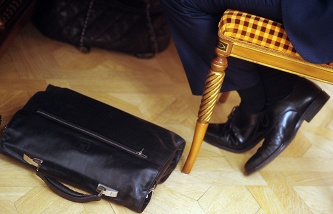 The representative of the Kremlin noted with regret that the actions of the UK harm relations with Moscow and London.

“We have always valued good relations with great Britain and after the tragedy with Litvinenko, Russia was counting on close cooperation with the British in the investigation of this case,” he said. According to him, “unfortunately, the British went to freeze not only interaction, and dialogue in the majority of areas”. “Russia has never been the initiator of the freeze in bilateral relations”, – said Peskov.

“Such quasiresonant, today we of course, can only further poison the atmosphere of our bilateral relations,” he said.

A Kremlin spokesman reiterated: “We have never been the initiators of this (freezing)”. “I can only Express my regret,” he added.

Peskov emphasized that in the Kremlin cannot be taken as the verdict any part presents the outcome of the investigation.

“Because we are talking about some judgments based on probability, the use of the words “probably”, “likely”,” – said the representative of the Kremlin. In his words, “such terminology is not allowed in the Russian court practice is not allowed in it and judicial practices of other countries, and certainly cannot be perceived by us as the verdict”. “As the verdict in one area (the outcome of the investigation)”, – said Peskov.

According to him, the results of the investigation with irony “can be attributed to the fine British humour”. “The fact that a public inquiry is based on an unnamed private data security services, and that the verdict, which rests on the basis of these data is ephemeral, is made with abundant use of the words “probably” and “likely”, – said the representative of the Kremlin.

Another refutation of participation of the Kremlin

The report on the results of the investigation suggests that the Russian authorities, including President Vladimir Putin, could know about the preparation of the murder of Litvinenko. Peskov said that on many issues he and other representatives of the Russian Federation in 2007 repeatedly answered, “like a mantra,” repeating the words about the non-participation of the Russian authorities to this crime. “More do not consider necessary,” he said.

The representative of the Kremlin has noticed that the same thing was said by the representatives of the Russian investigative authorities and intelligence services, from contact with which British colleagues as a result refused. 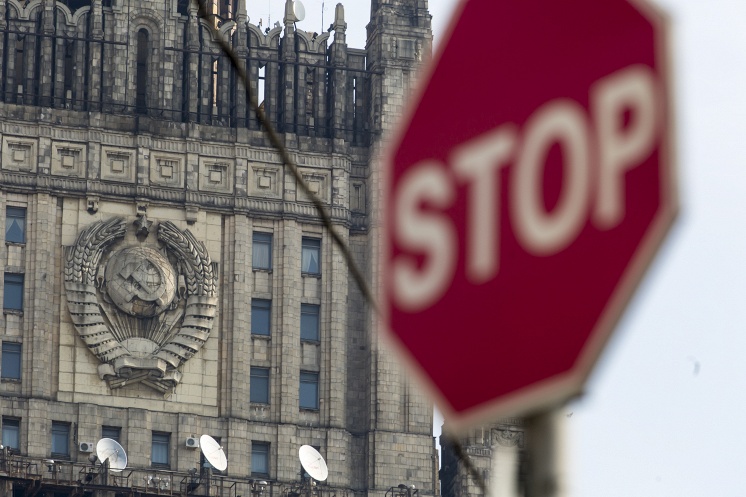 The Russian foreign Ministry: the purpose of the report on the case of Litvinenko to discredit the Russian leadership